Of course, this is both a good and a bad thing. While more choice is generally good, it is becoming harder and harder for the truly good games to stand out from all the generic imitators.

Most players have taken to sticking with a small number of trusted developers, like businesses such as Microgaming who have a proven track record for producing high-quality content consistently. Looking at Immortal Creatures, Microgaming's latest addition to the online slot game space, it's easy to see why this business has such a good reputation amongst the most dedicated players of the genre.

Let's get the basics out of the way first. Gameplay in Immortal Creatures is more or less what you have come to expect from Microgaming. They have piled their own unique features on top of the standard online slot experience.

Players are able to trigger a number of different bonuses that introduce different gameplay mechanics and features. For example, while the player’s basic goal is to match symbols on a reel, they can land on either a scatter win or a wildcard symbol, each of which can trigger different outcomes. If the player progresses enough bonuses, they can earn some free spins and win multipliers to boot.

With most online slot games, the setting, and storyline, if there even is one, is entirely incidental and has nothing to do with the player's enjoyment of the game. If there was one developer that we trust to break this mold then it is definitely Microgaming, Immortal Creatures shows that this is a mold that should have been broken long ago.

The character roster consists of four characters, each of whom has an associated mythical creature attached to them. Each of the characters has been given their own backstory and distinct personality that are individually charming, and which together make for a surprisingly compelling group of characters for an online slot game. 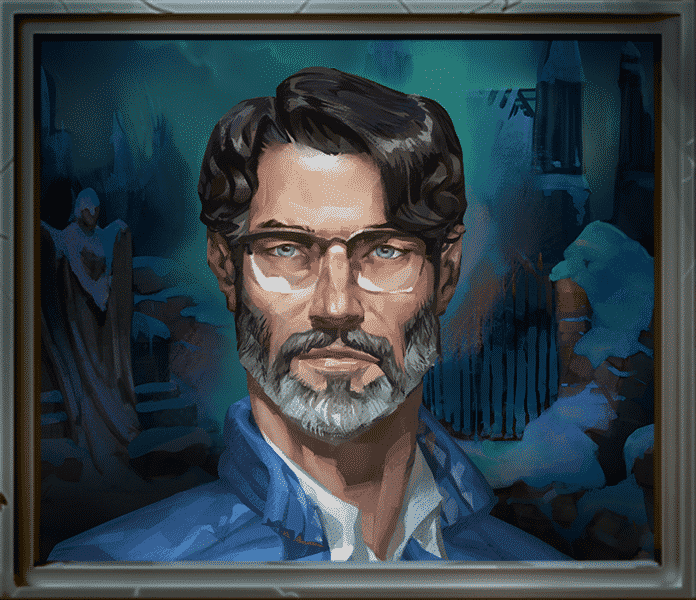 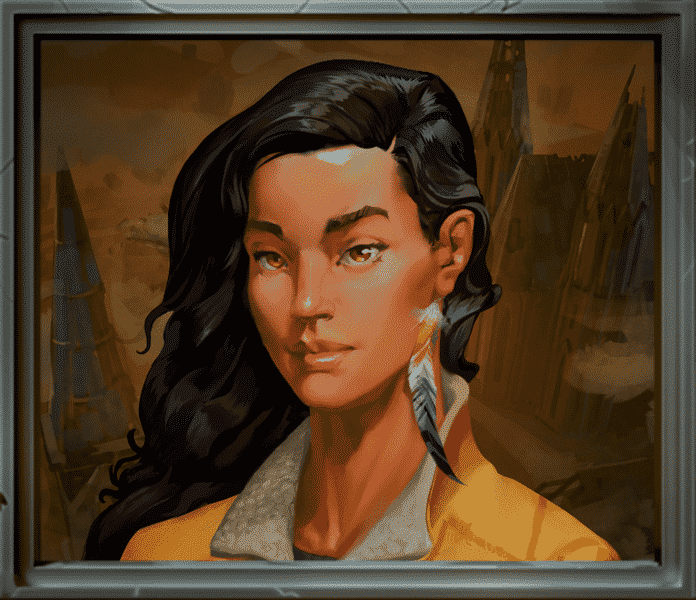 Both of these attributes help to enhance the impact of the game's story and backdrop, both of which matter more in this game than in most other online slot games.